Brief summary of the event:

Immediately after listing, a large number of tokens were minted using a backdoor in the smart contract. These minted tokens were sold, draining the liquidity pool. Also known as rug-pull.

The project owner claims to be innocent. He admits it was due to a flaw in the smart contract. But he claims he didn’t. He says it was made by a dev he worked with. He says he will go to the police and tell the incident and cooperate with the police. But he didn’t do it, so far.

What did we do?

If you also want the documents to file a criminal complaint. Please contact us.

If you have questions about this subject, you can contact us. 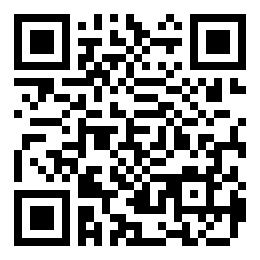